Blockchain for Insurance in Japan: Driving Forces and Barriers

It’s fair to say that the use of blockchain in insurance is at a nascent stage, both globally and in Japan. But 2018 heralds the start of blockchain 2.0, in which the potential of the technology across a wide range of applications is becoming clear in practice, rather than just in theory – and insurance is at the forefront. 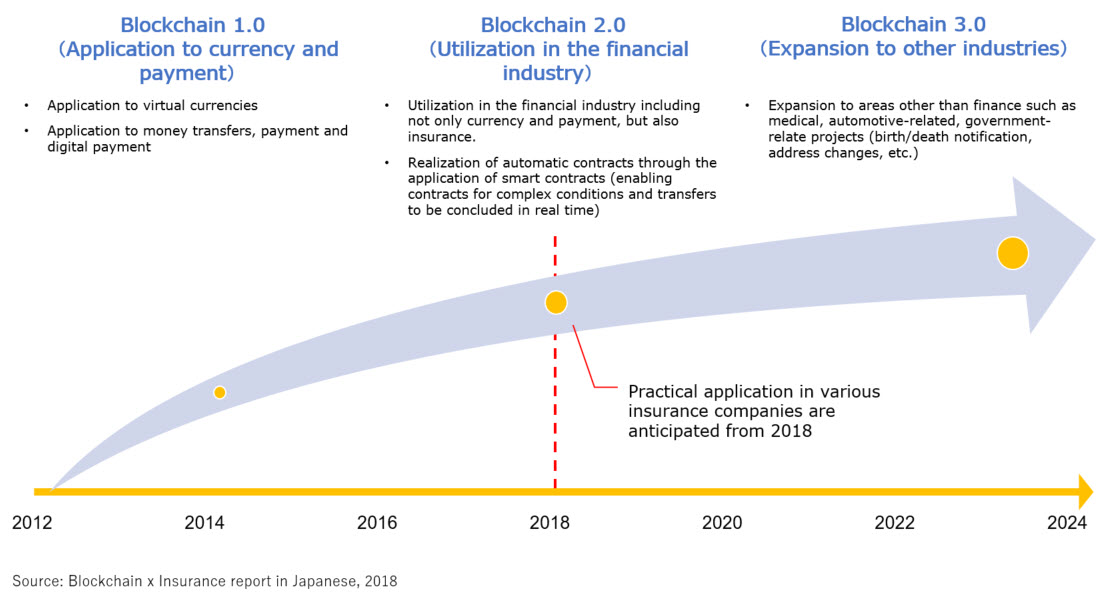 European property & casualty (P&C) insurers are taking blockchain applications beyond proof of concept and putting the technology into commercial use. Notable recent examples include “fizzy”, the flight insurance initiative launched by AXA last year that offers automatic compensation for delays through smart policy contracts stored on the Ethereum database (which is then linked to global air traffic databases), and a captive insurance initiative by Allianz¹.

Meanwhile, the first product to emerge to the Blockchain Insurance Industry Initiative (B3i) consortium – a blockchain prototype for property catastrophe excess of loss reinsurance contracts – is expected to go live by the end of this year after extensive testing².

Japanese insurers have also been exploring the benefits of blockchain both through participation in consortiums and original initiatives to streamline complex processes, such as Tokio Marine’s pilot for marine cargo insurance certificates3.

With a lot of hype over such initiatives it’s worth stepping back and reassessing the drivers behind the adoption of the technology, its potential benefits, and the issues with its broader adoption in Japan. In subsequent blogs in this series I’ll also look in more detail at the range of potential applications for blockchain in insurance, and the issues companies need to consider when investing in the technology to drive value.

Globally and domestically, the level of interest and usage differs by subsector. P&C and reinsurance companies are more advanced than life insurance companies. This is partly because of the deepening sense of crisis within the sector in the face of disruptive technology like self-driving cars that threaten a large chunk of P&C revenues. The pressure both to find efficiencies and develop new products (such as microinsurance, or products that target customer groups in a more granular fashion) is intensifying.

Life insurers may not face the same kind of systemic disruption, but they nonetheless face great pressure to streamline their operations. Japan has more than 40 life insurance companies, each of which runs its own websites, databases and claims checking procedures. The opportunity for consolidation and standardization is considerable. Life insurers also face pressure to cut costs in labor-intensive sales, distribution and customer relationship management functions. The impact of Japan’s declining population and labor shortages is an additional impetus.

Will blockchain be the answer to insurers’ prayers in Japan? It might not be straightforward. One of blockchain’s key strengths is its ability to facilitate the transmission of data among a wide range of stakeholders in a secure and transparent environment and at low cost. Yet a lack of trust in the technology (owing to regrettable cryptocurrency scandals), coupled with the tendency of Japanese customers to be very sensitive about personal data sharing, means there are certain limitations in terms of making good use of its benefits.

Another issue is the regulatory environment that Japanese insurance companies must contend with. Compared with other advanced economies, Japan has a tighter financial services regulatory framework that does not allow various players to share customer data as openly as their global peers. (For instance, even P&C and life insurance companies within the same sector cannot share customer data in Japan.) Under current regulation, insurance companies cannot conduct businesses in other areas either, which might limit the “ecosystem” benefits that blockchain stands to deliver.

To be sure, there is no doubt of blockchain’s potential in transforming insurance in Japan. Consider just the potential efficiency gains: Tokio Marine said its initiative would cut data inputting time by 85%⁴. B3i reckons blockchain platforms can improve efficiency across the value chain of the re/insurance industry by up to 30%⁵. Other analysis suggests the use of blockchain in life insurance can add as much as 26% to corporate value.

However, before this can be realized, a lot more need to be done to improve awareness of the technology’s potential and benefits and remove any unjustified stigma around its trustworthiness. That’s partly my aim here, of course, and in the next blog in the series I’ll explore in more detail some practical applications of blockchain for insurers and why excitement over its potential is certainly justified. 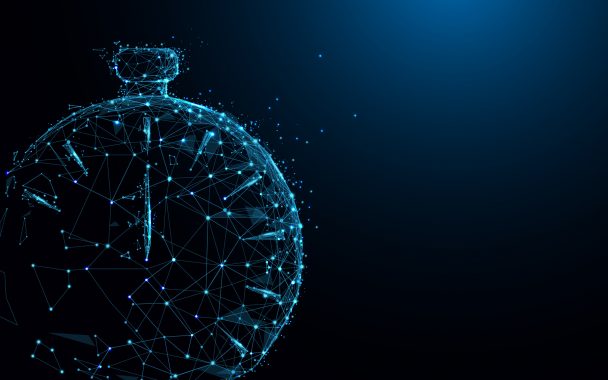 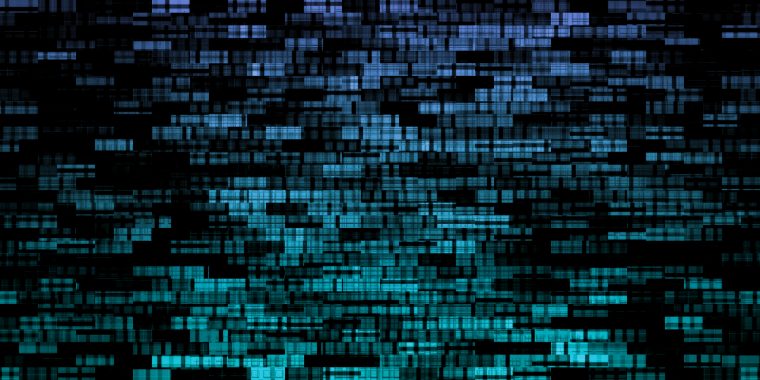 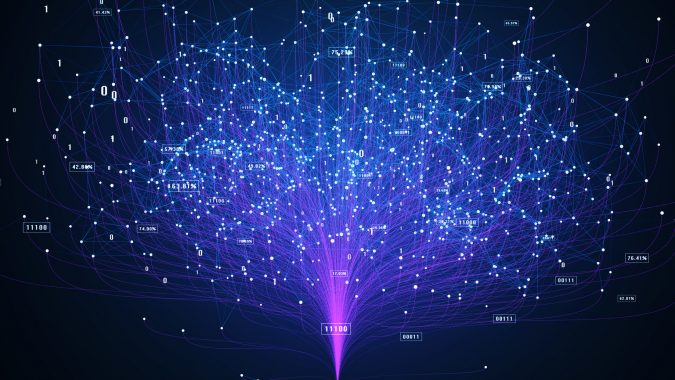 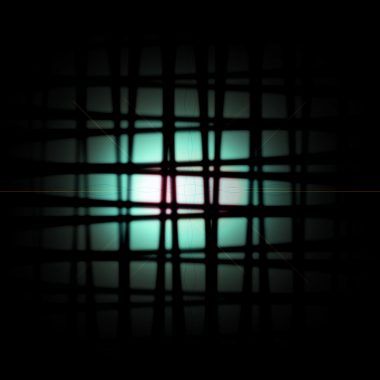 Ultimate Guide to Blockchain in Insurance 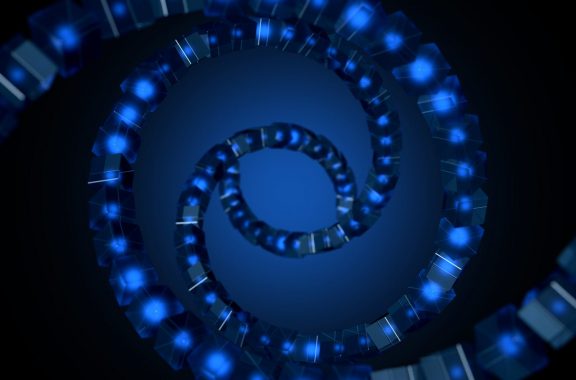 The Insurer’s Path to Blockchain 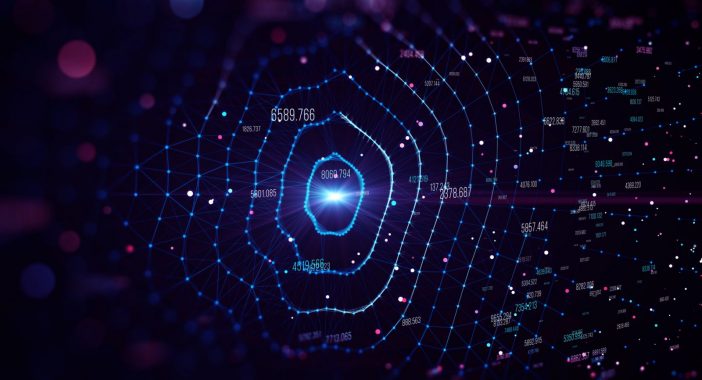 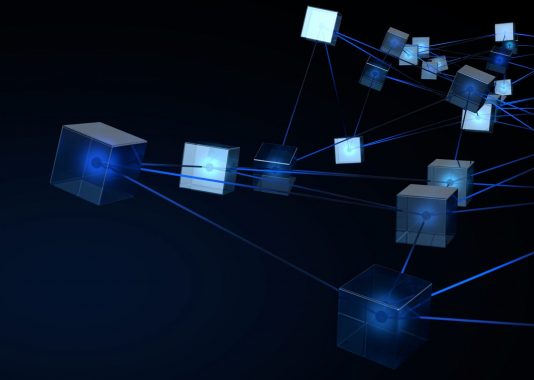 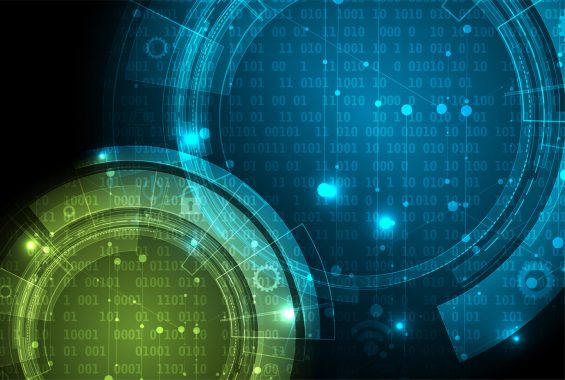 Next Post - What can incumbent insurers learn to insurtech startups?

Suggested Post - What can incumbent insurers learn to insurtech startups?